This command is used to unban somebody. It takes only 1 argument, the id of the ban (Use lsbans to get it). 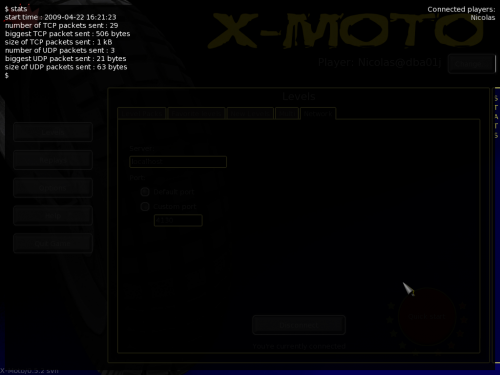