Hey, before you doing anything go to "Extentions->X-Moto->Others->Install Keyboard Shortcuts". Thanks

Gfx is a bit easier as gameplay you can do it so you want :). You can add Drivted Layers,Sprites diferent Gfx Styles and more. First you have to add a layer below the gameplay layer. Then press "A" and set the gameplay layer to "Main_Layer". Now you can start with your gfx :). 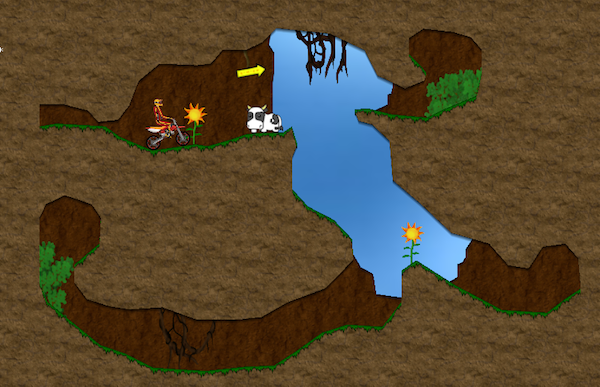 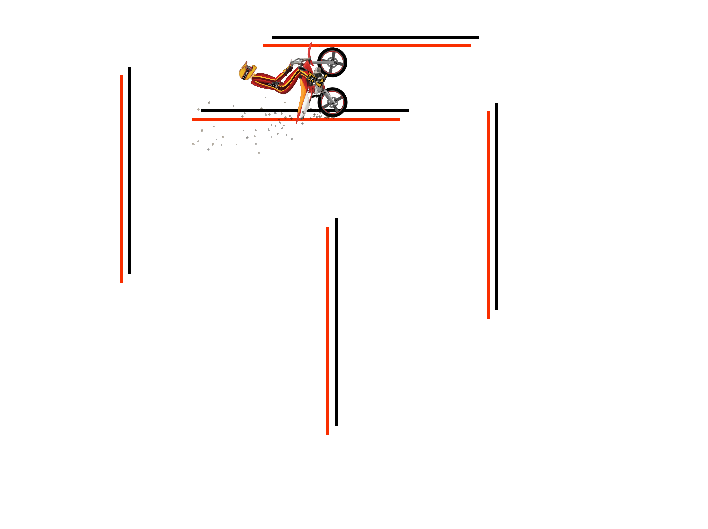 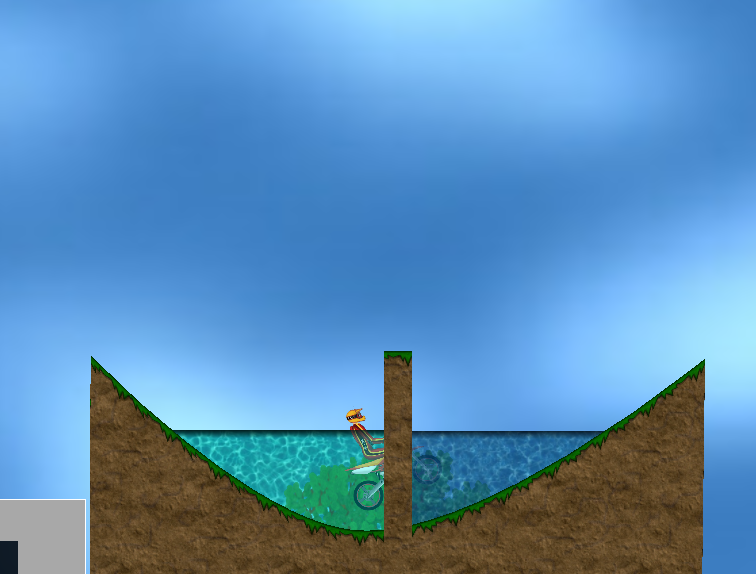 To put a text on a lvl its pretty easy. First use the text tool and write your text. After that go to "Path->Object to Path". Now you should make a long but little line and choose both. Go to "Path-> Diferenz" and now set the block textures :). This is a possible version of a Text : 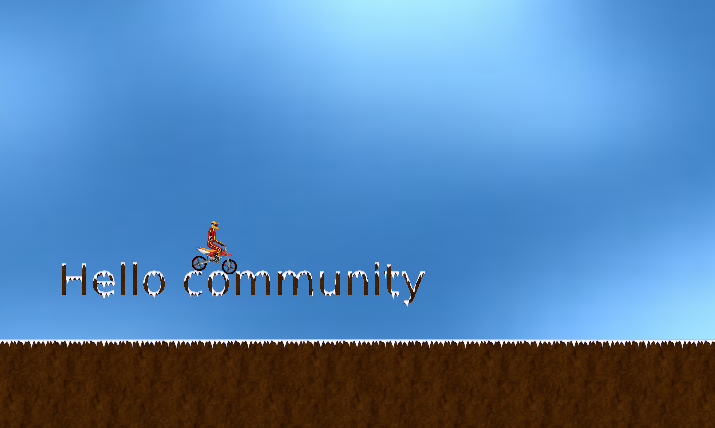 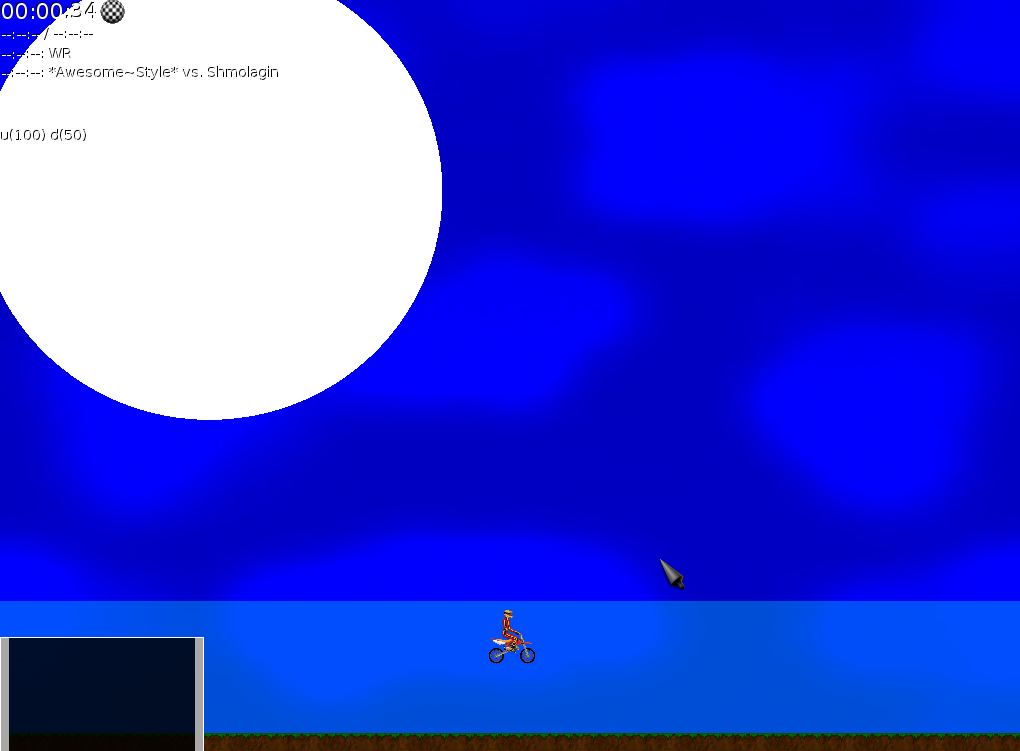 Try to find your own Style of course you can copy gfx but make your own things :). If you make an awesome gfx all will like your levels. But dont forgot you need a cool gameplay with something new. You should decide for every lvl new and make the gfx so you want.