Svg of levels build with the 0.4.1 version of Inksmoto are not compatible with this release.

Even if the windows changed, there's still plenty of stuffs from the 0.4.x tutorial which applies to the 0.5.0 version, check it out: Inksmoto 0.4.1 tutorial

Look at the dev page Inkscape-dev 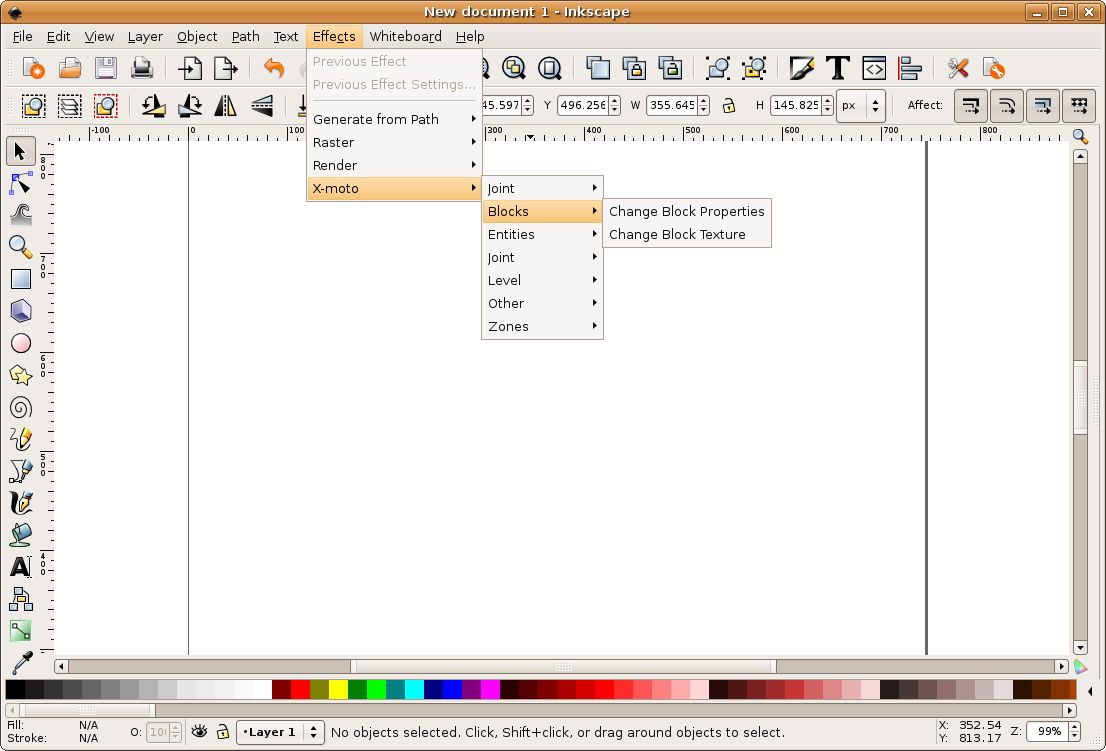 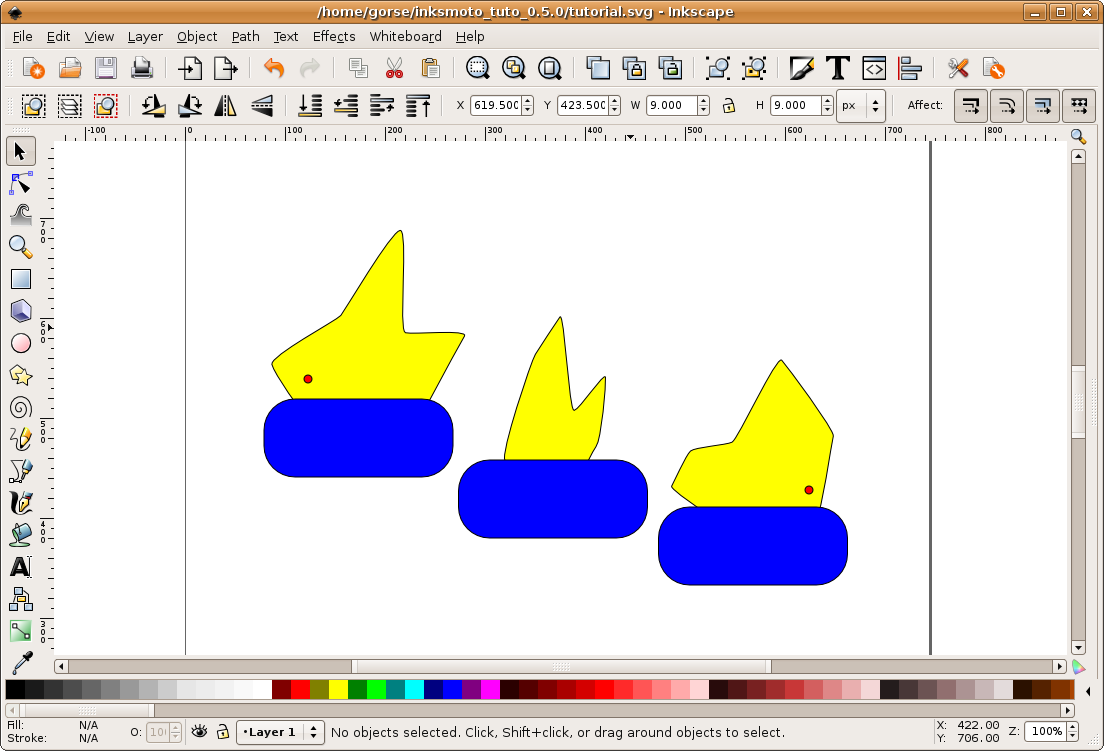 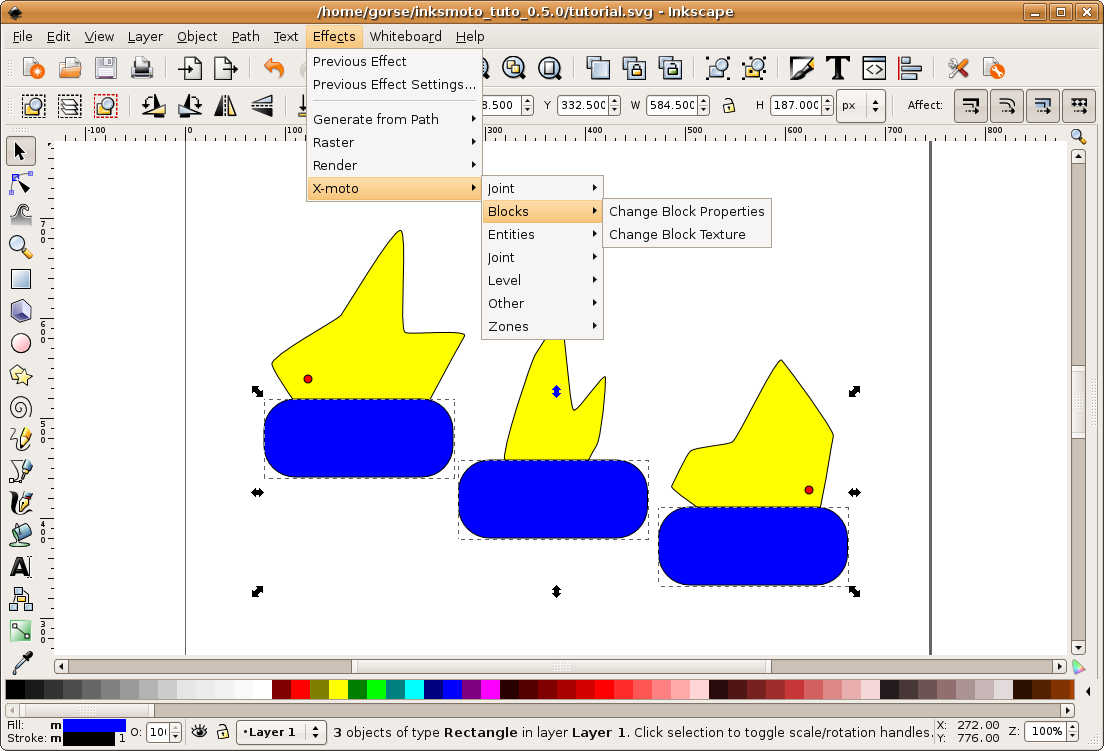 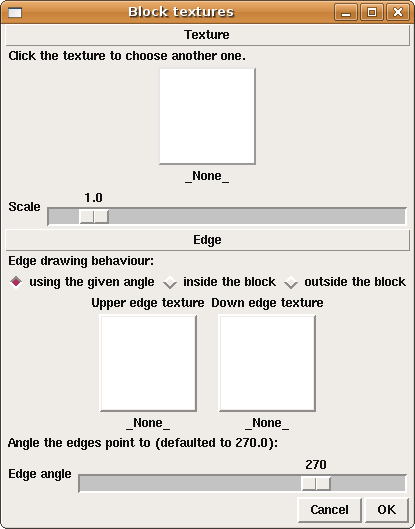 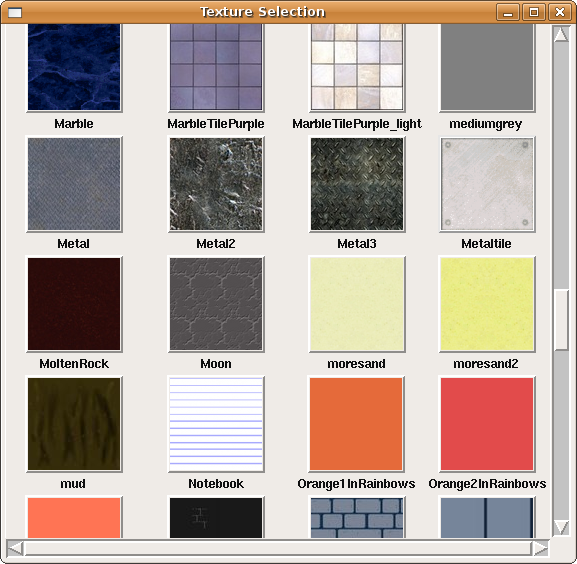 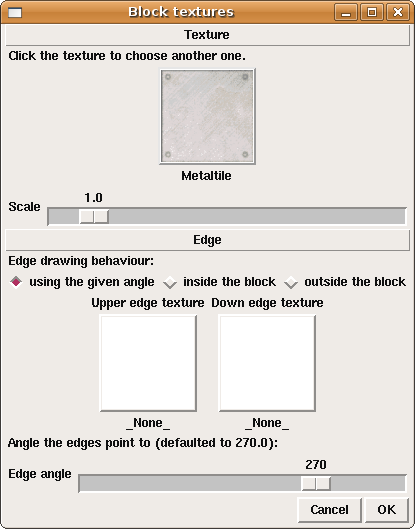 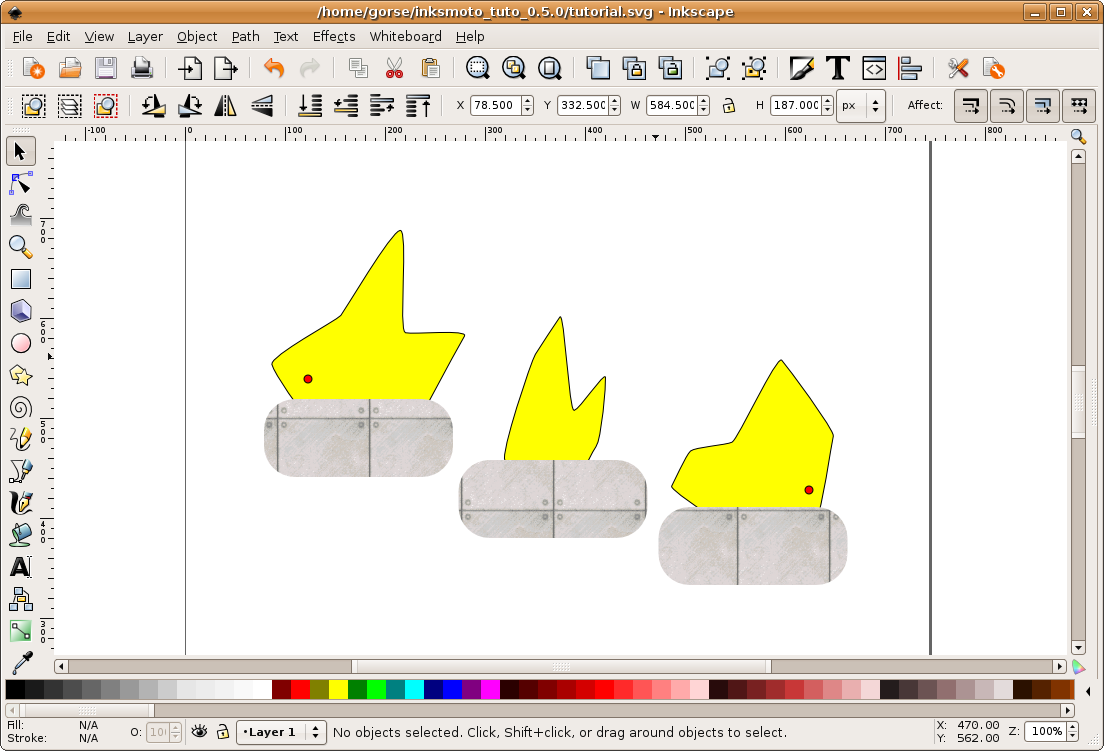 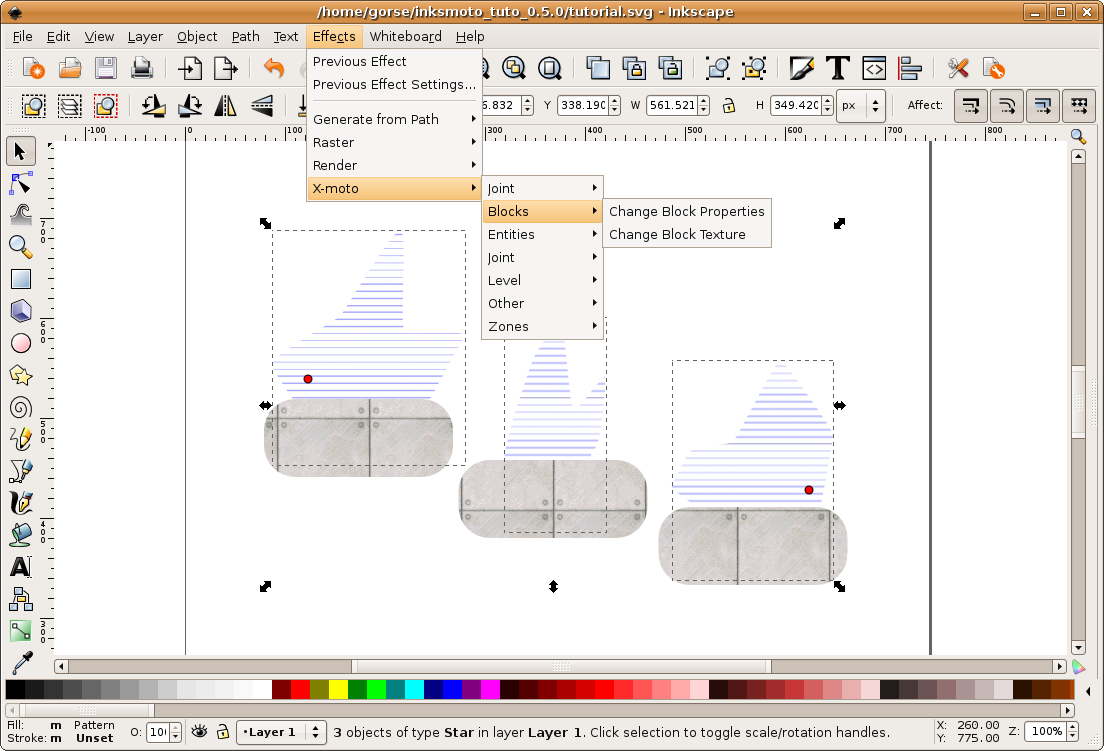 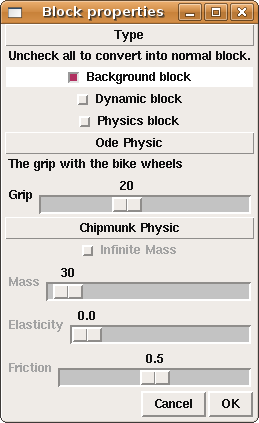 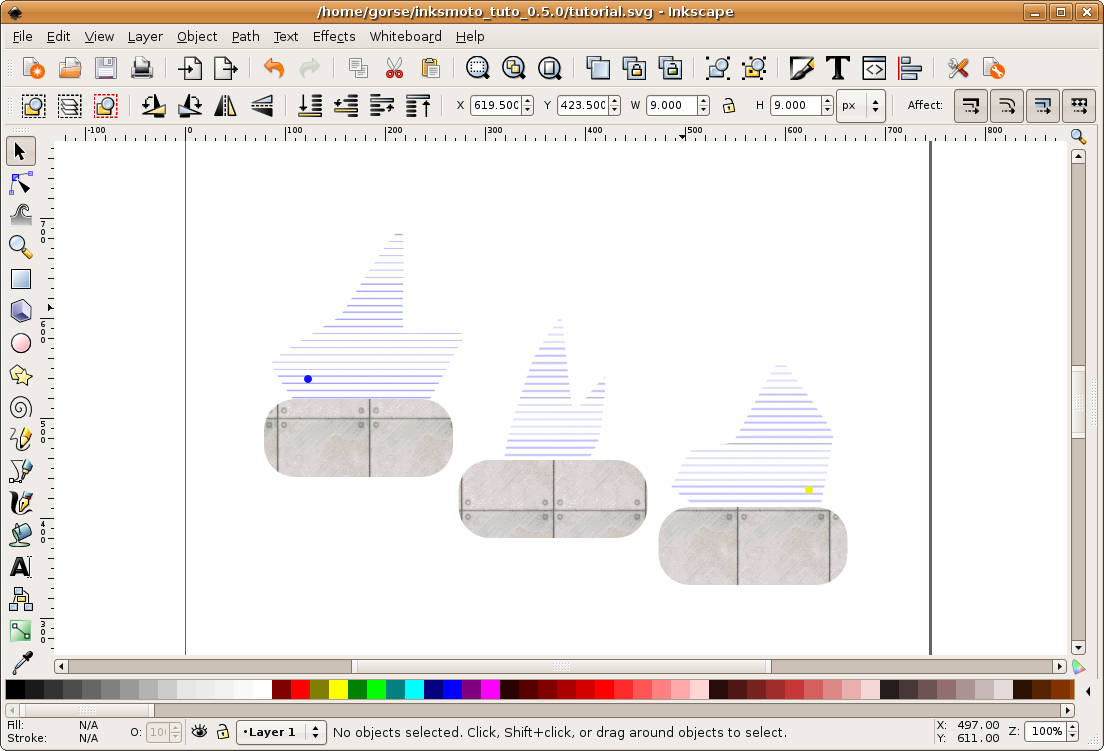 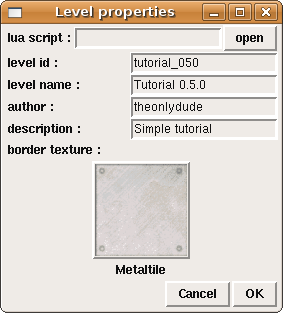 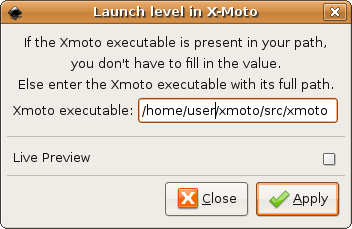 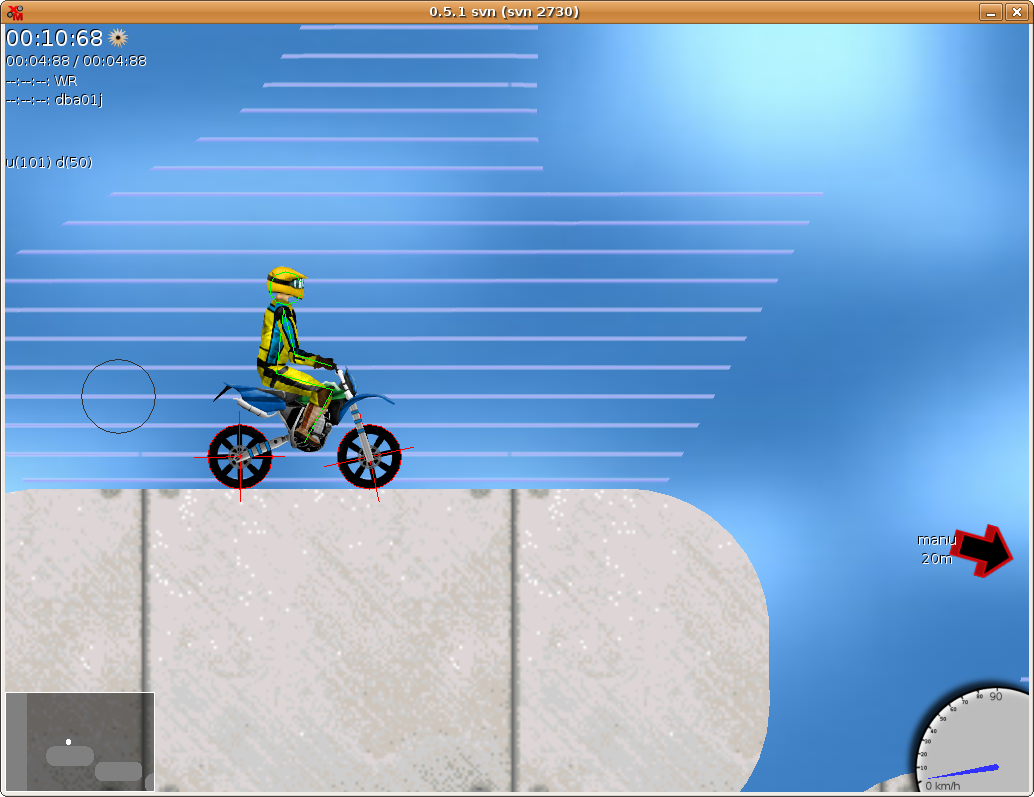 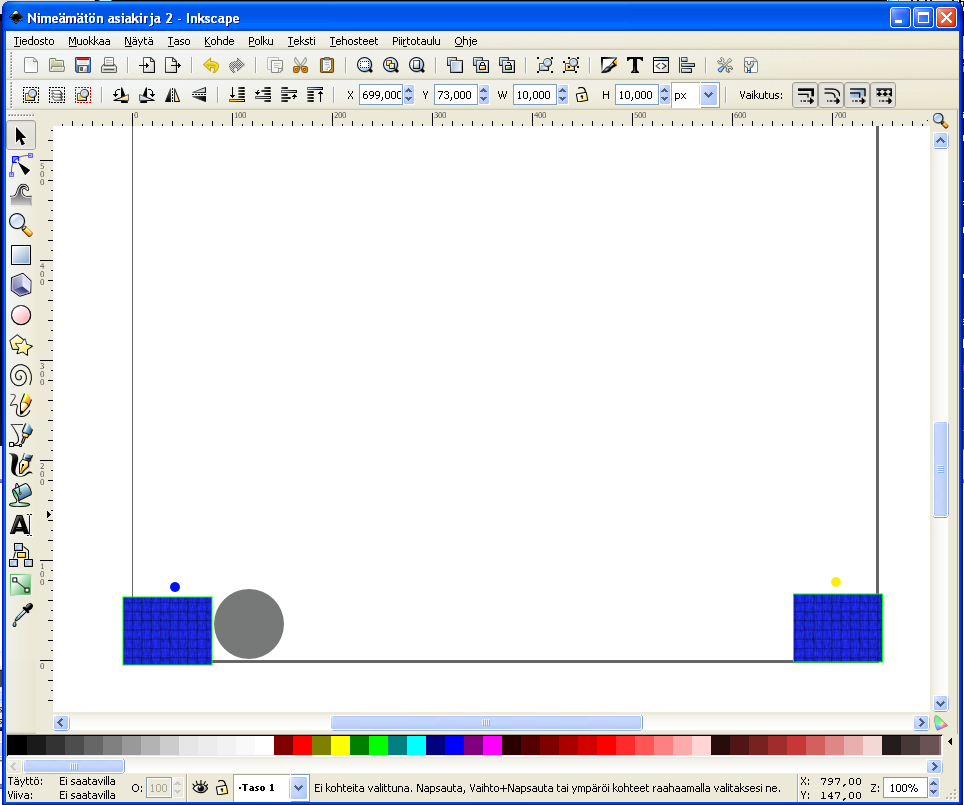 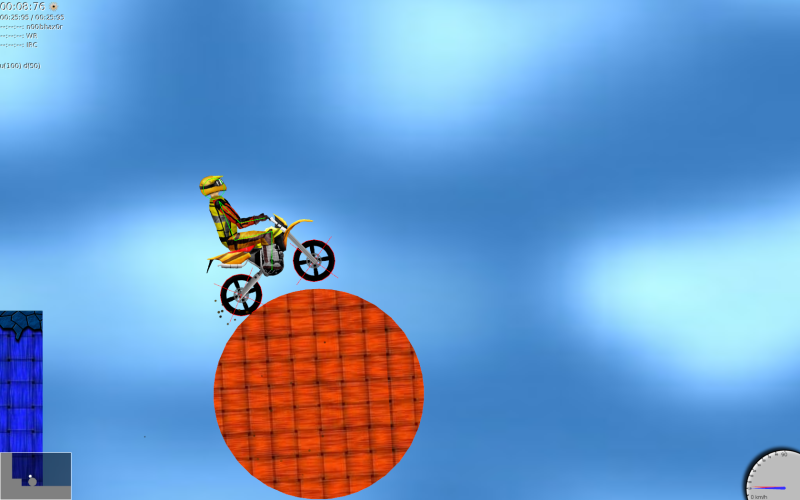 Select the two blocks then the joint and use the menu entry Effects->X-moto->Joint->Add Pivot Joint (or press "v"). 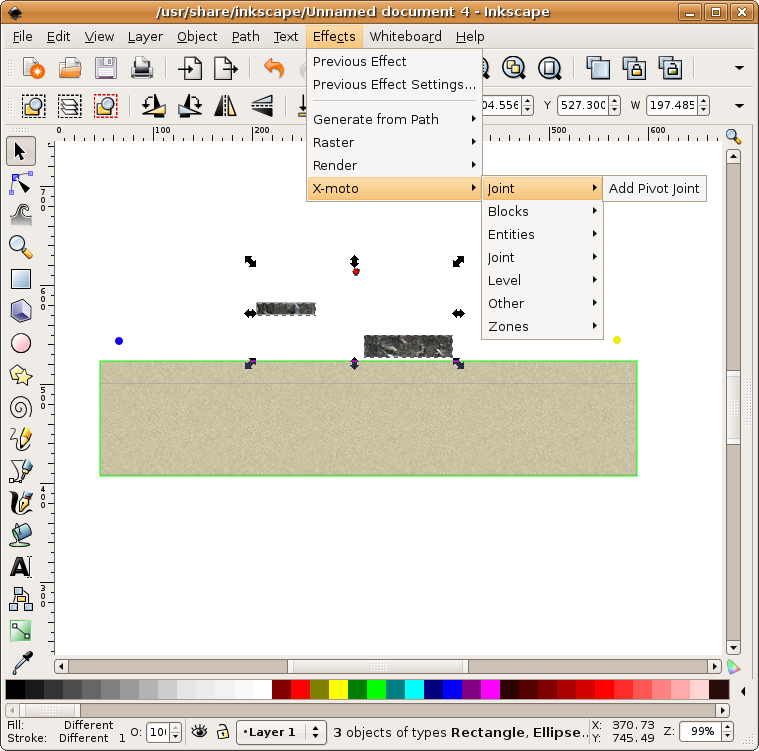 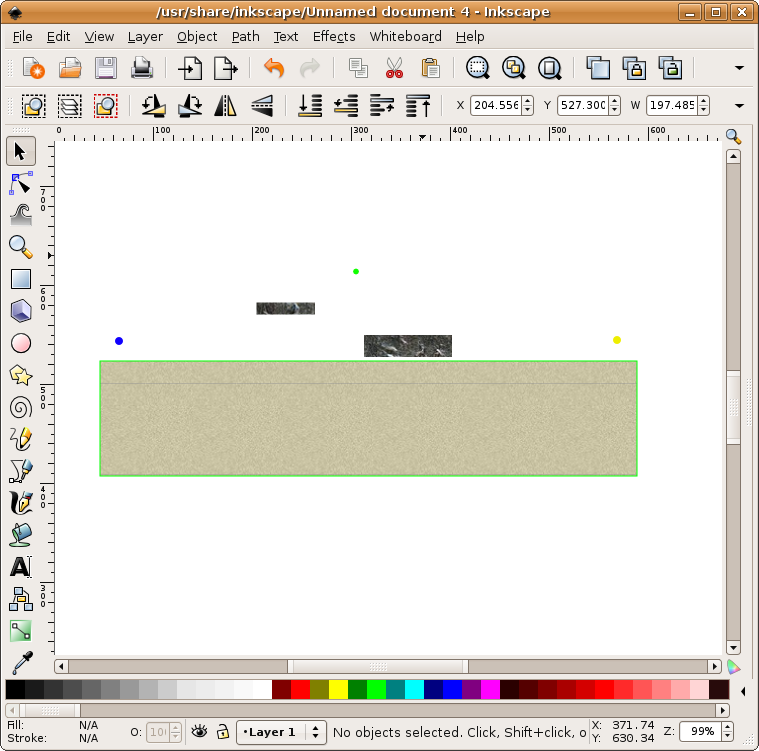 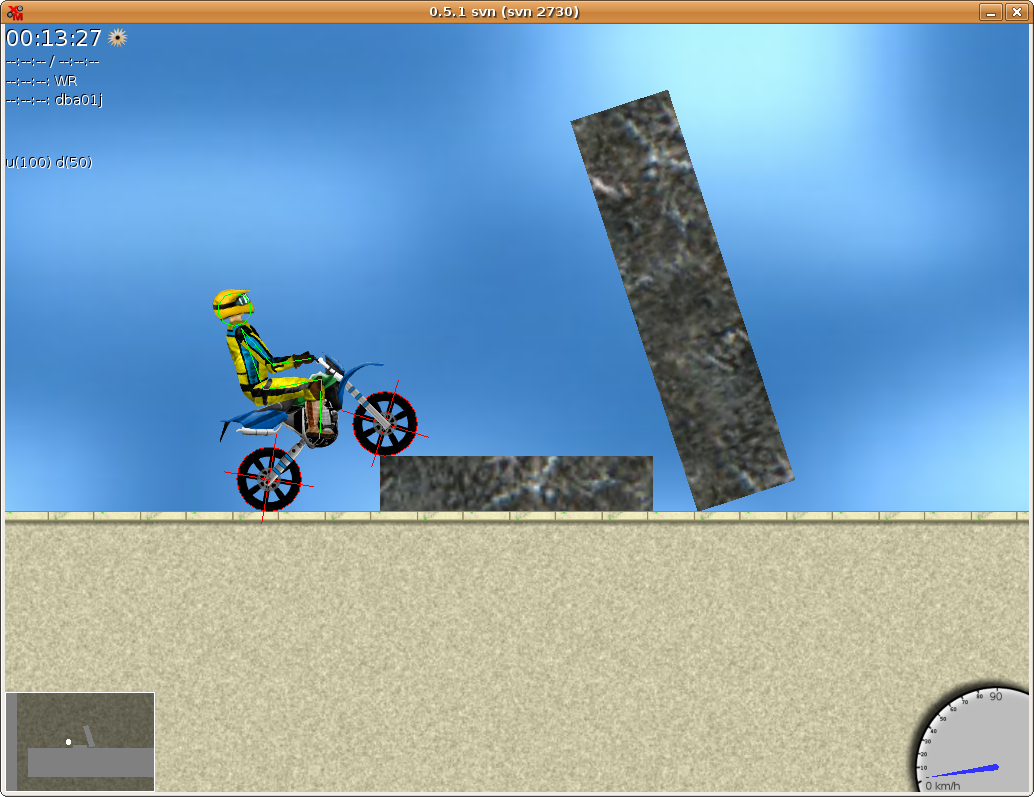 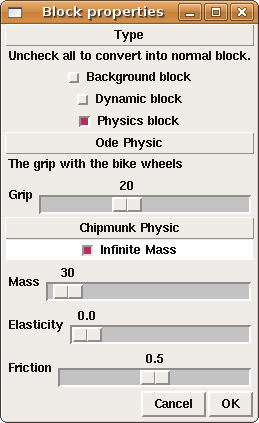 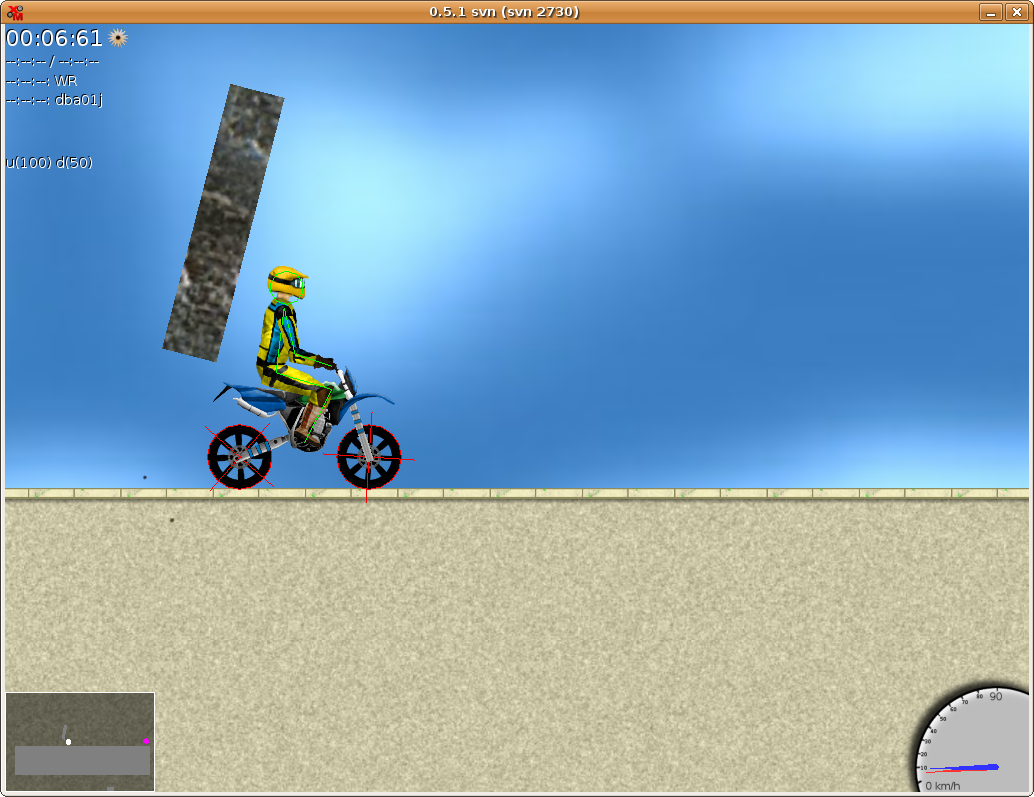 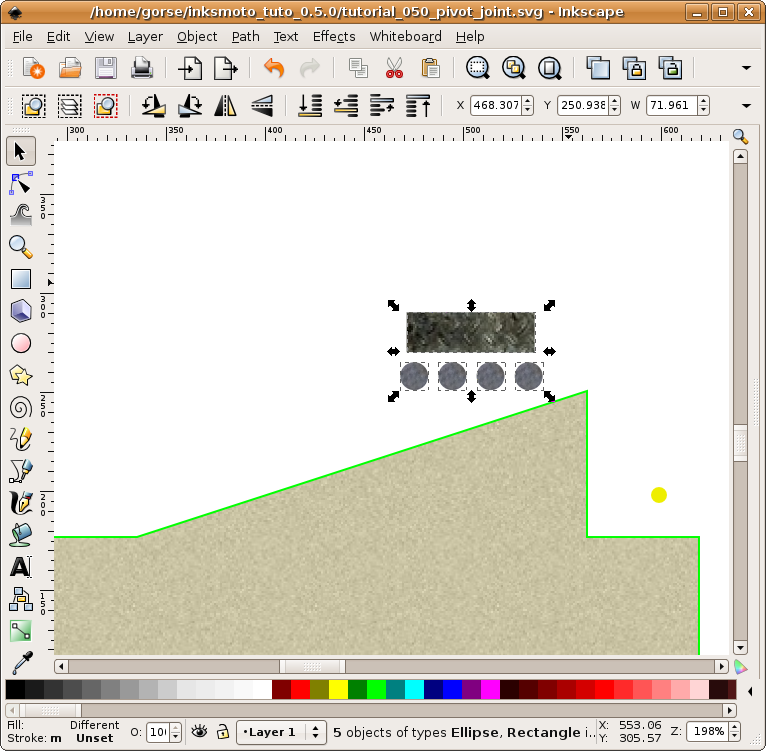 Then select two blocks and finally a joint, use the menu Effects->X-moto->Joint->Add Pin Joint (or press "p"). Repeat that operation for all the joints: 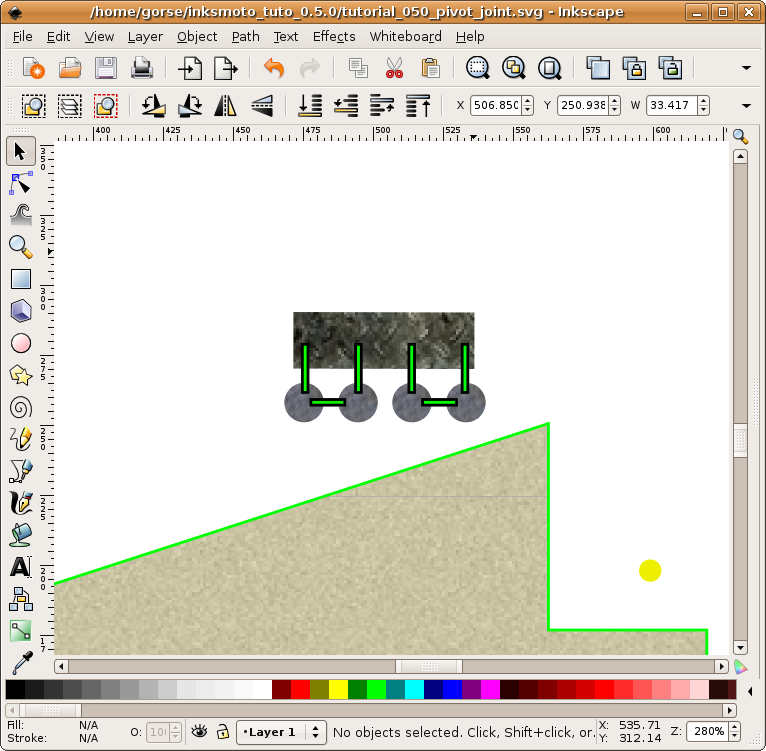 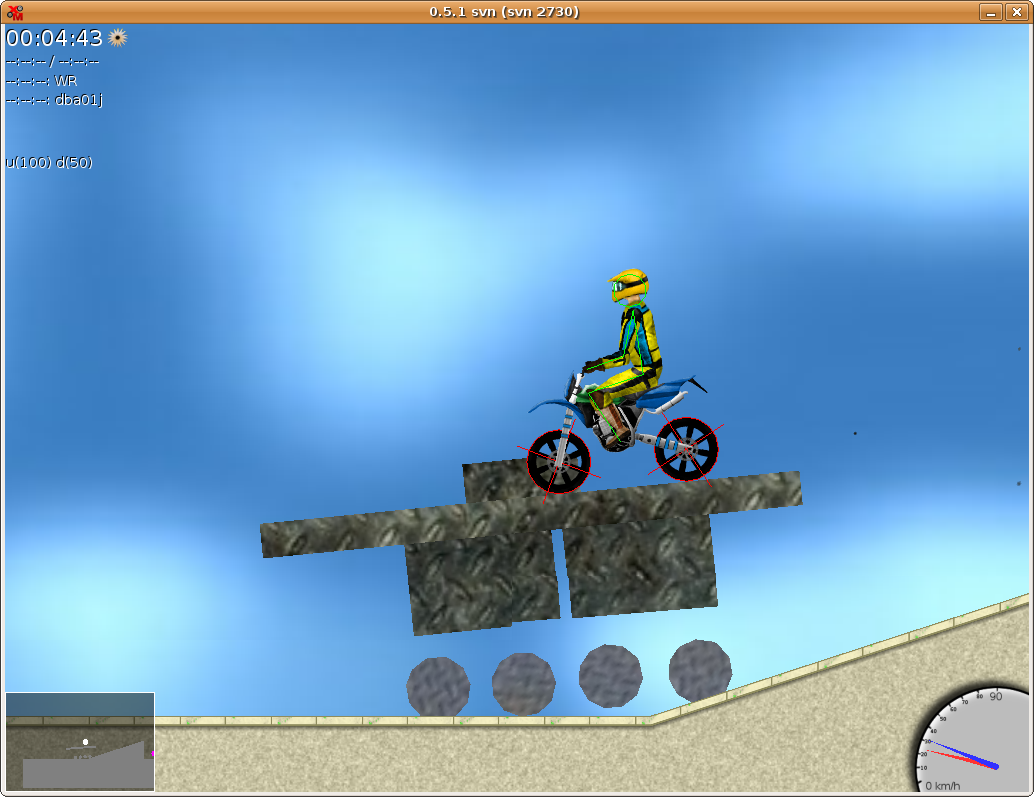 Even if the windows changed, all the advanced topics from the 0.4.x tutorial applies to the 0.5.0 version, check it out: Inksmoto 0.4.1 tutorial