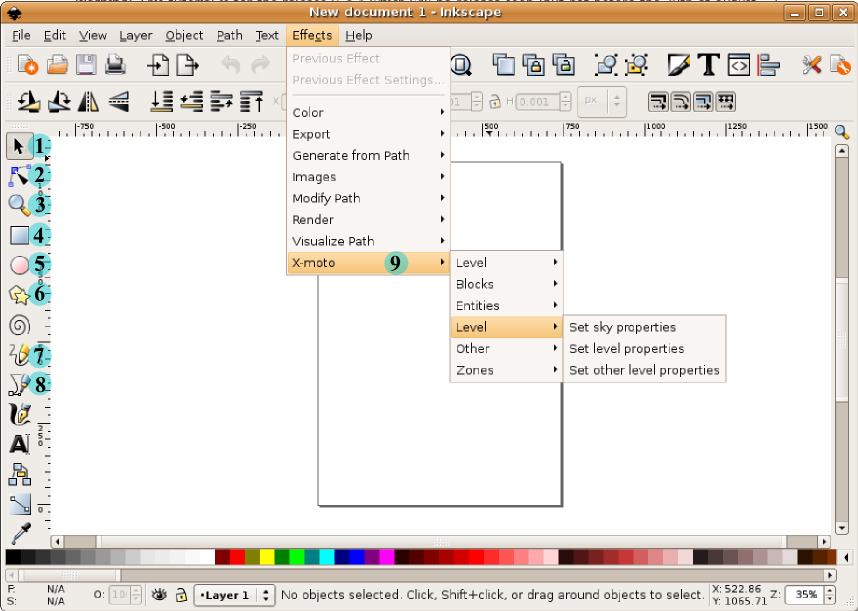 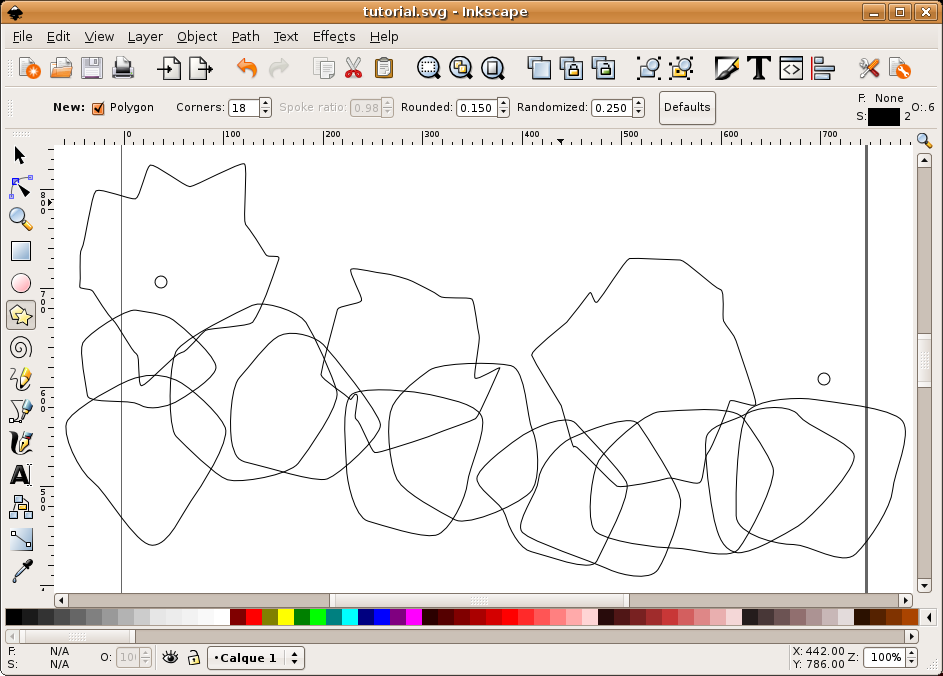 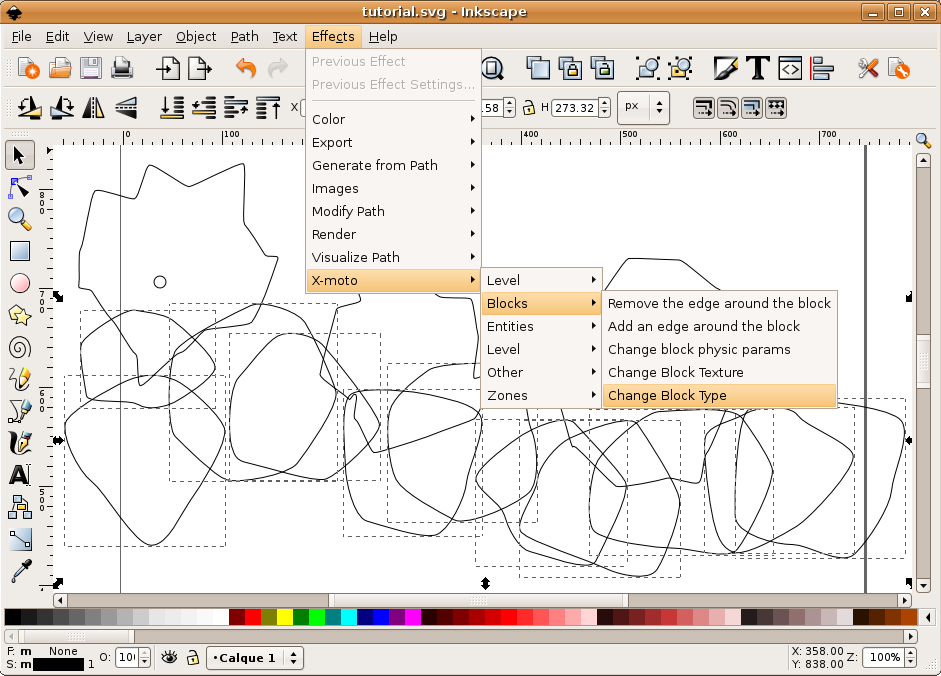 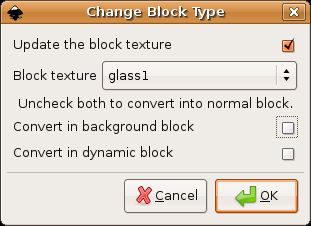 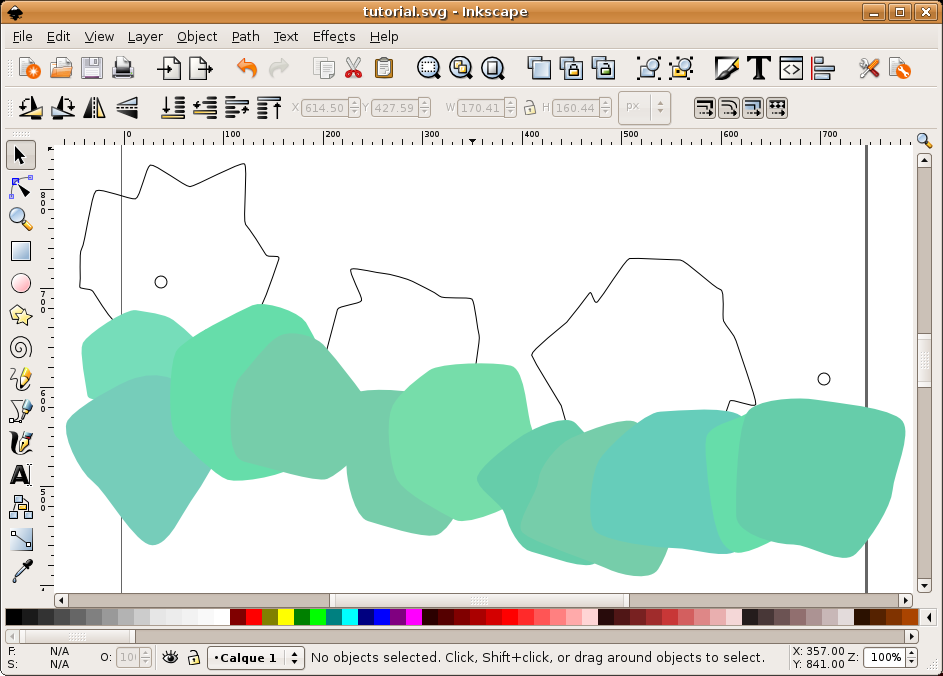 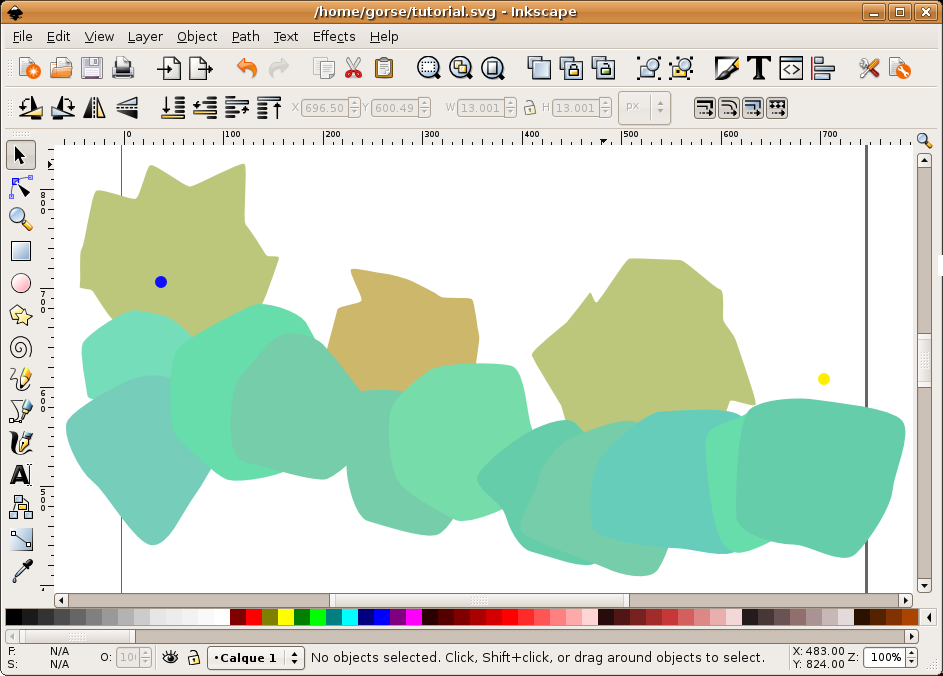 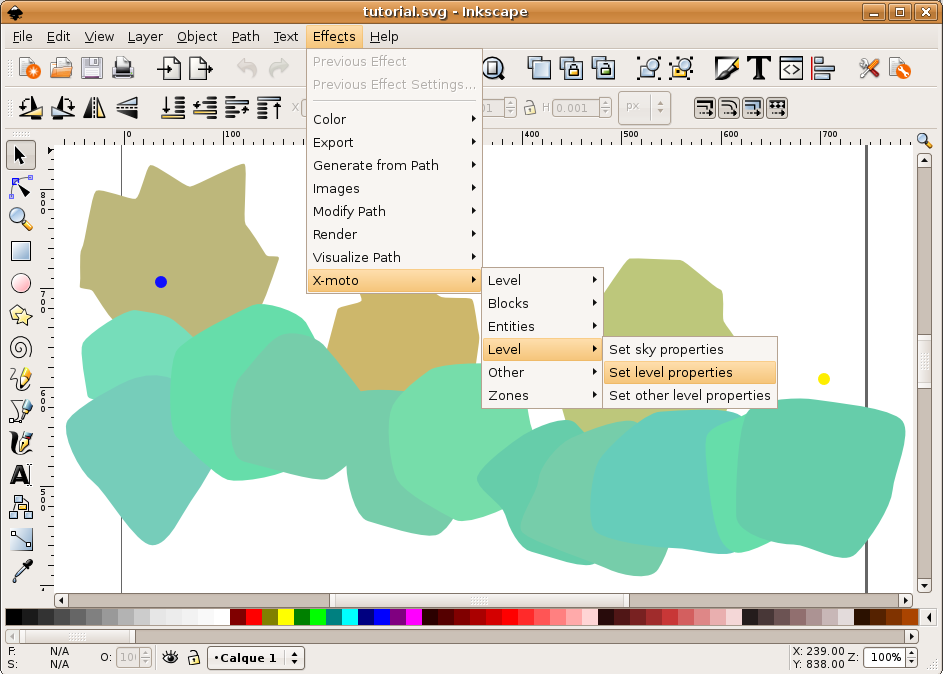 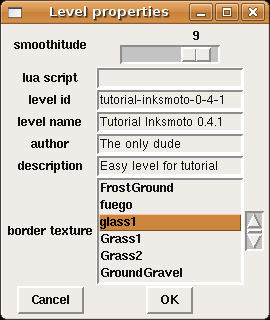 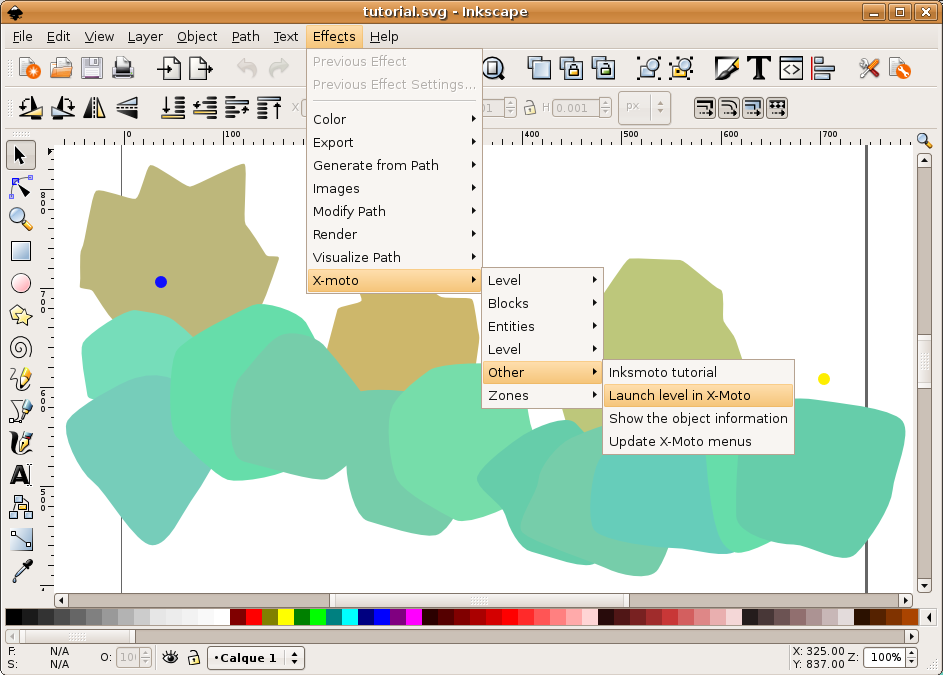 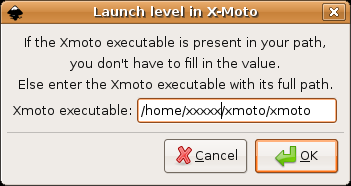 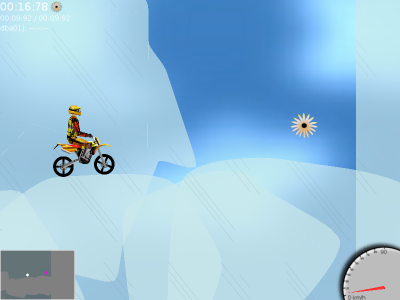 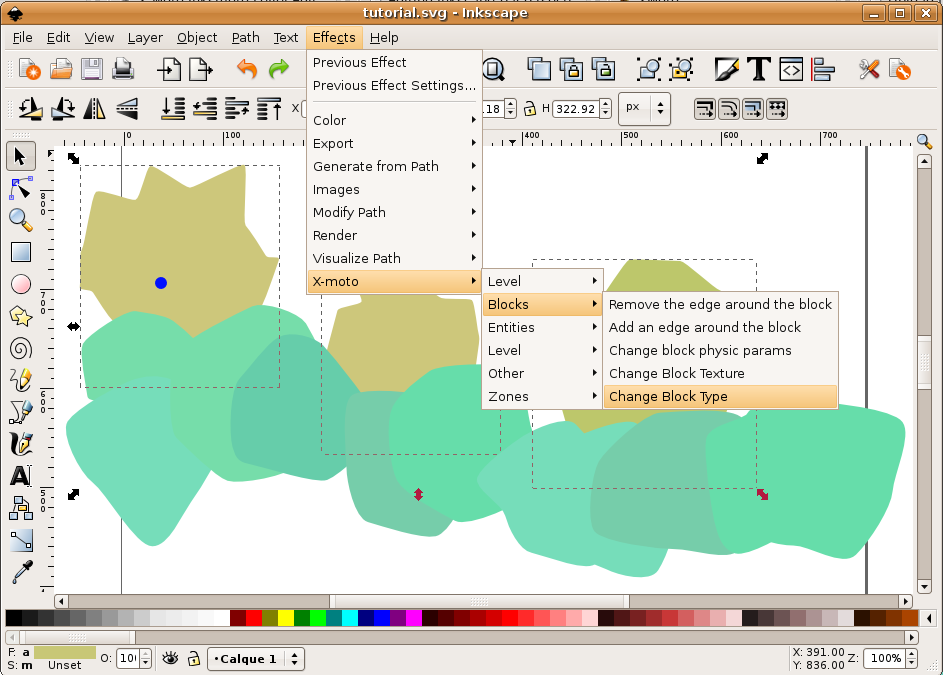 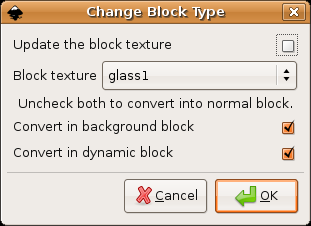 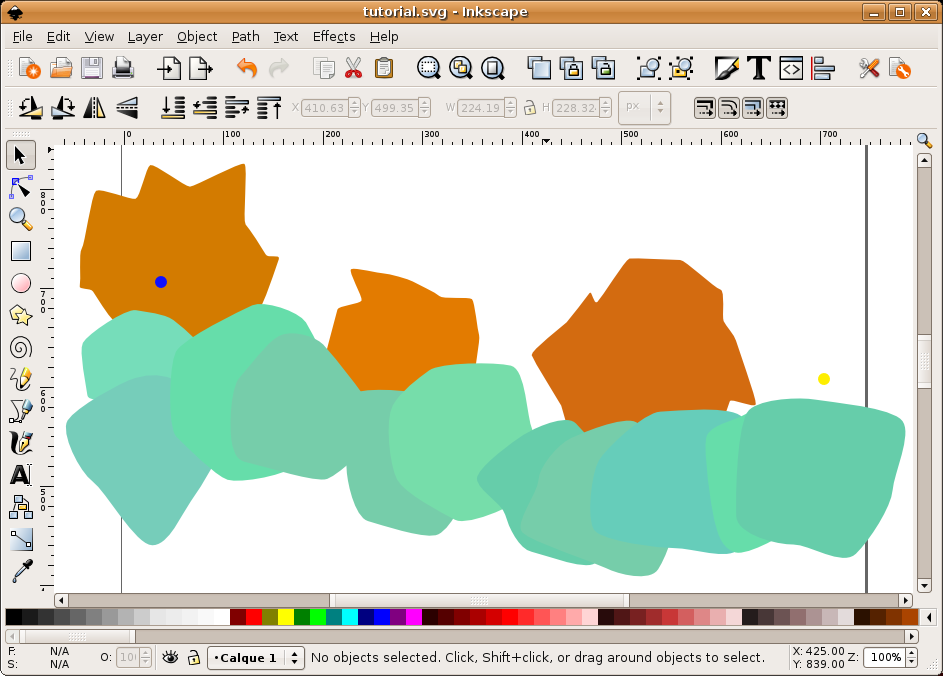 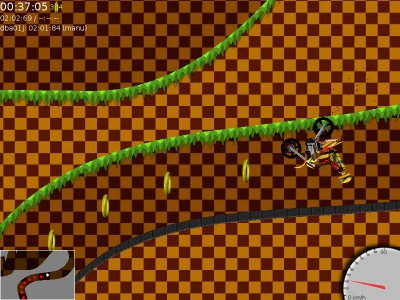 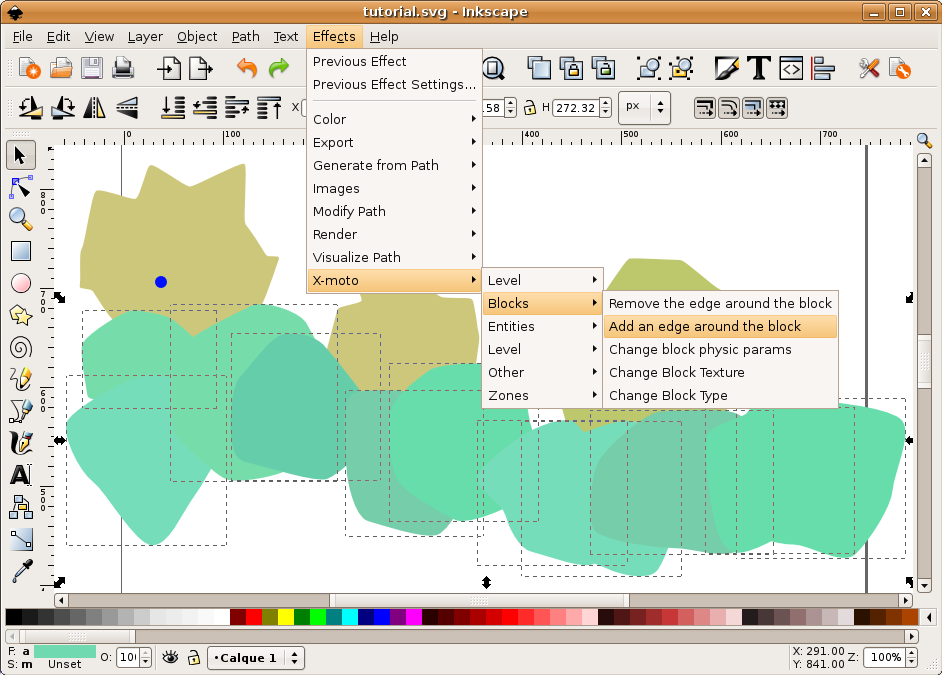 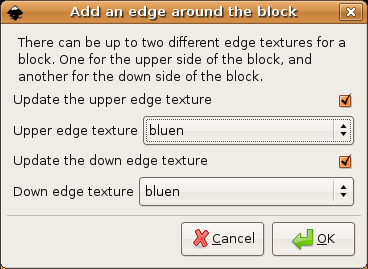 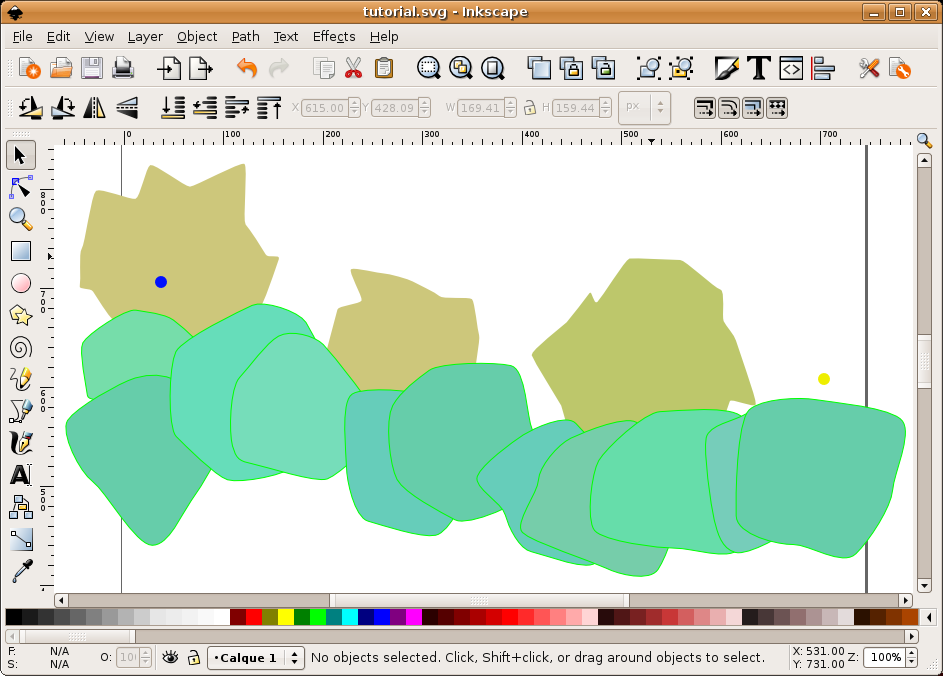 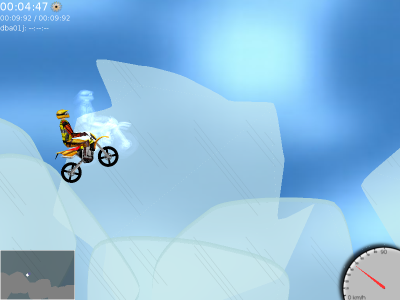 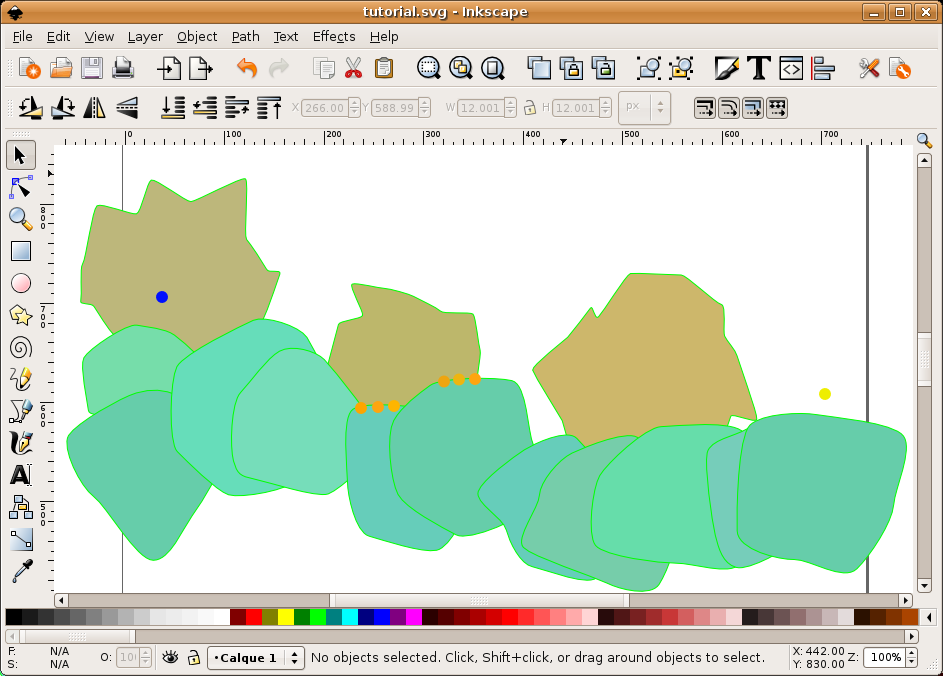 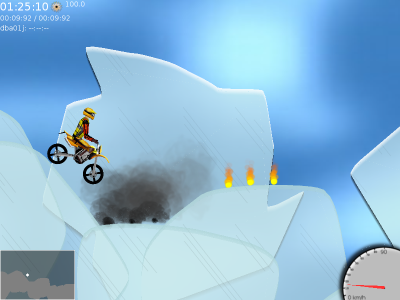 When you transform an object into a sprite with the menu entry "", this window pops up. 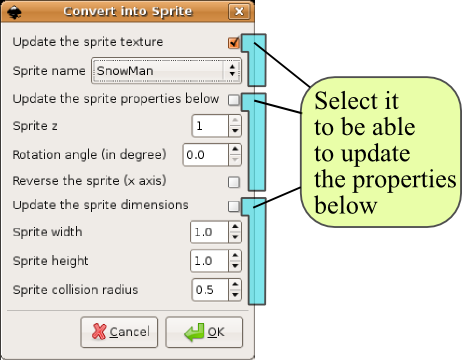 It allows you to choose the sprite texture and change some of its parameters. 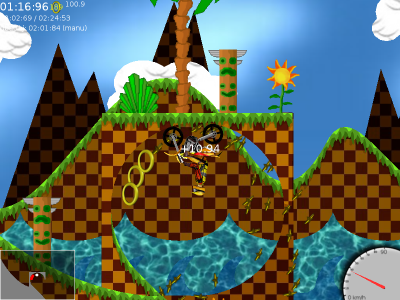 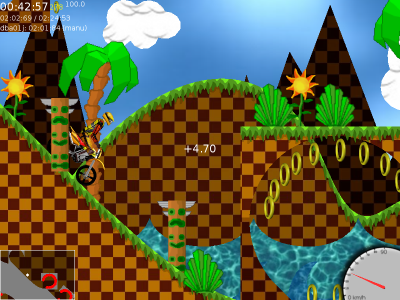 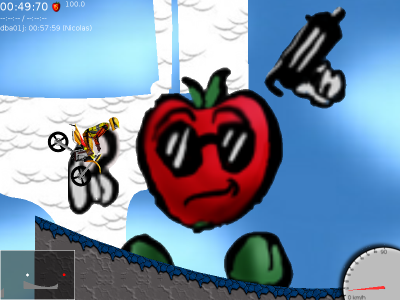 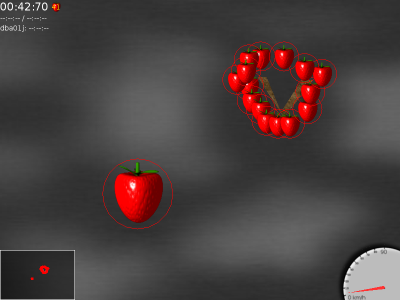 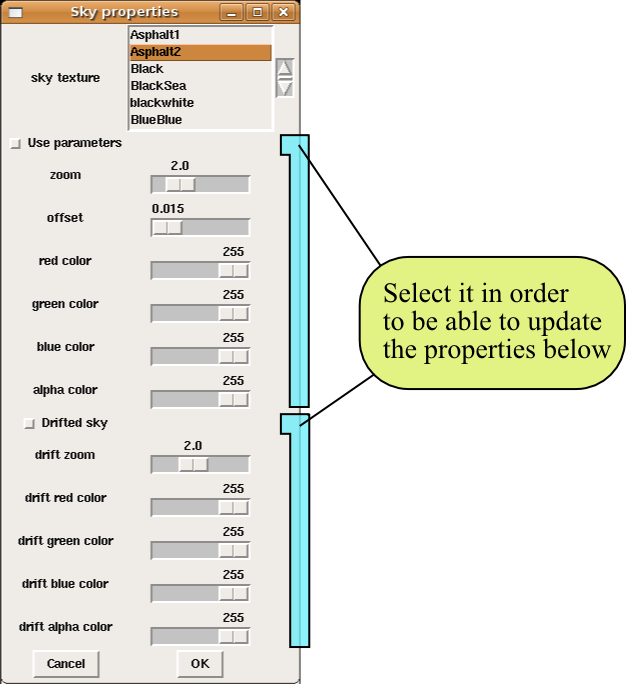 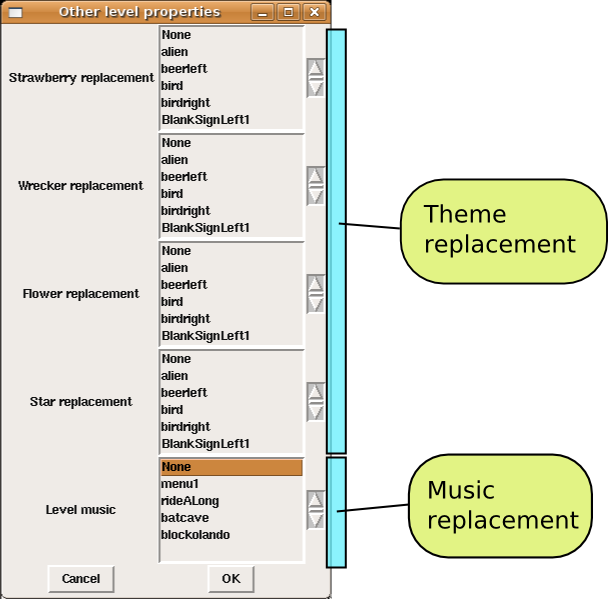