Caution: this software is still in early development stage.

It's more a proof of concept for the time.

Please report bugs on the irc 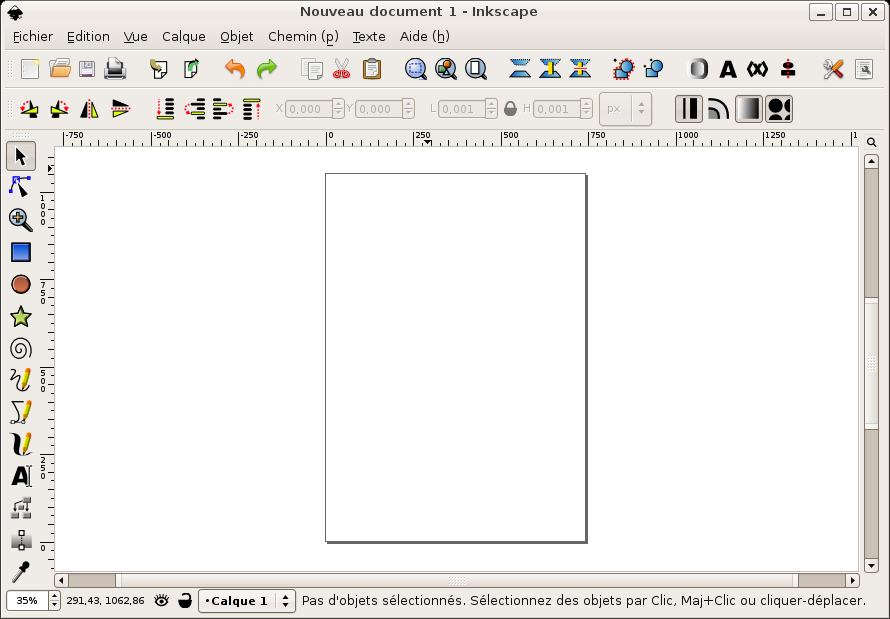 You're ready to draw your level using Inskcape. See Inskcape howto's from the help menu. 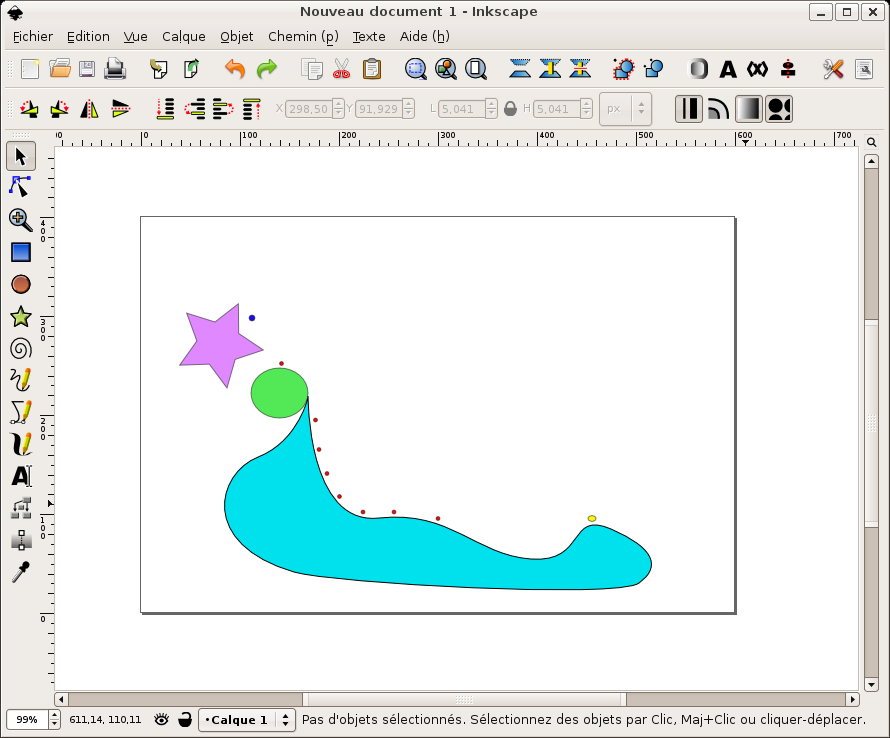 Transform all objects into paths

Inskcape deals with its own shapes like stars, circles, ... so you have to convert them to path of vertex. 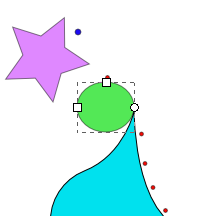 Then, Shift+Ctrl+C (or use the menu) 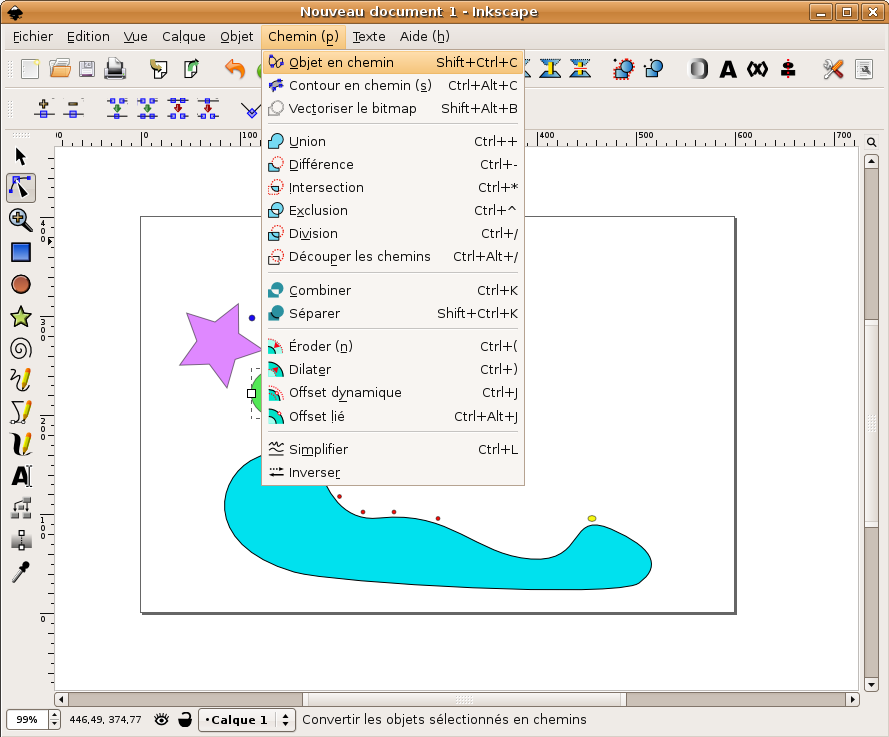 And you got a path of vertex 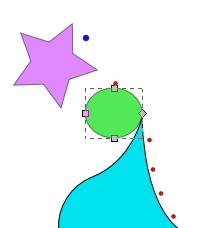 Repeat this process for every inskcape shape (rectangle, circle, star, ...)

Once your level is drawn, you have to put entities, blocks and sprites properties. Select an object, right click on it, then select 'object properties'. 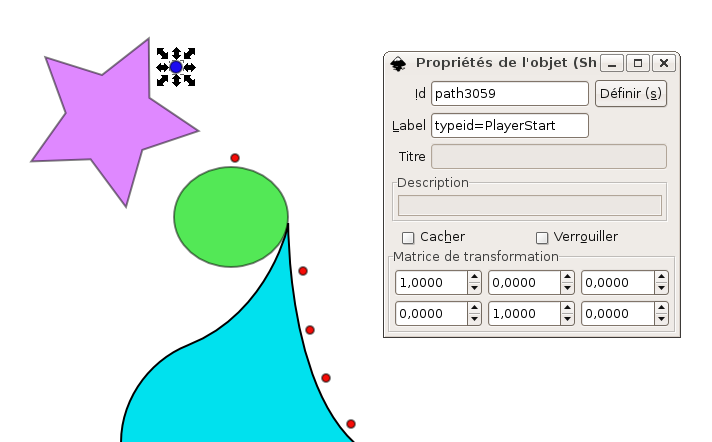 Properties are put inside the 'label' box. They are seperate with a '|'. If no properties are set, then the object is put as a block with default texture. You can also fill the 'id' box, it's useful if you write a lua script for the level, because you got the blocks, zones and entities names to use in your script.

A background block (it's a block in the background and the player can't interact with it) using the Dark Dirt texture:

A block using the default texture:

The only possible value for a zone
typeid=Zone

Inkscape works with bezier curves, but the converter only use vertex, so you have to smooth objects. Press F2 to select the appropriate tool then select an object. It's not having much vertex. Press Ctrl+A to select every vertex. Then press the '+' button (see screenshot)

Press the '+' button until you got enough vertex for the object to be smooth. 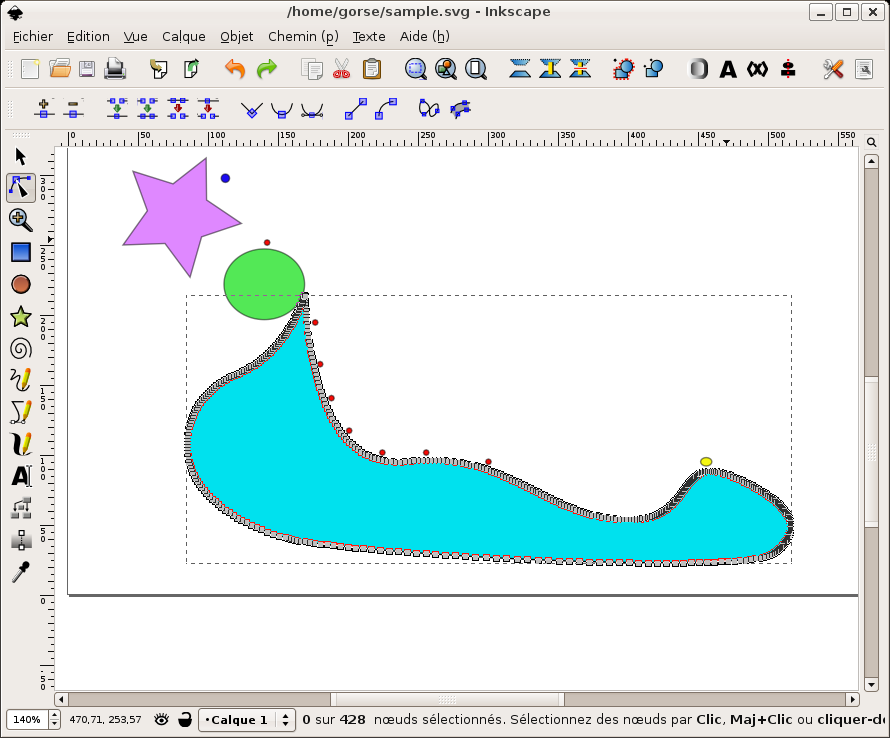 Feel free to add plenty of vertex because the converter will remove unnecessary vertex. For example, here are the remaining vertex in the sample level: 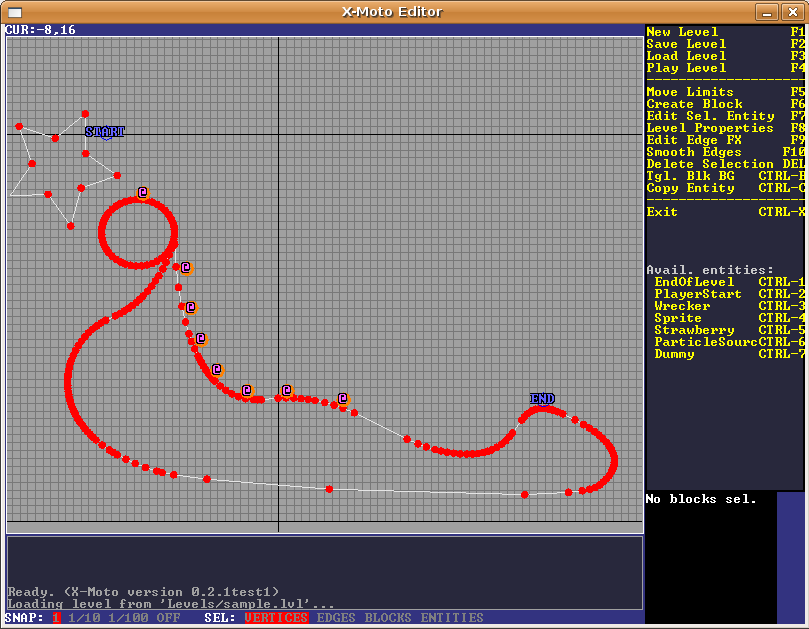 The level of smooth can be adjust. For now, you have to edit manually the source file elements.py. In the method optimizeVertex you can change the values of xLimit, yLimit and angleLimit. The smaller the values, the smoothest the level. But don't add to much vertex, because xmoto doesn't scale very well with big levels made with thousands of vertex... and became quite slow...

Yes you have to use the command line. To make it easier, put you svg file inside the same directory than your python source files (also put your lua script file if your level have any)

Then, put your lvl generated file into your xmoto Levels directory, and you can play it: 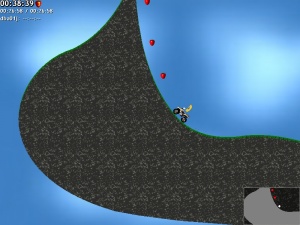 Files used in this howto